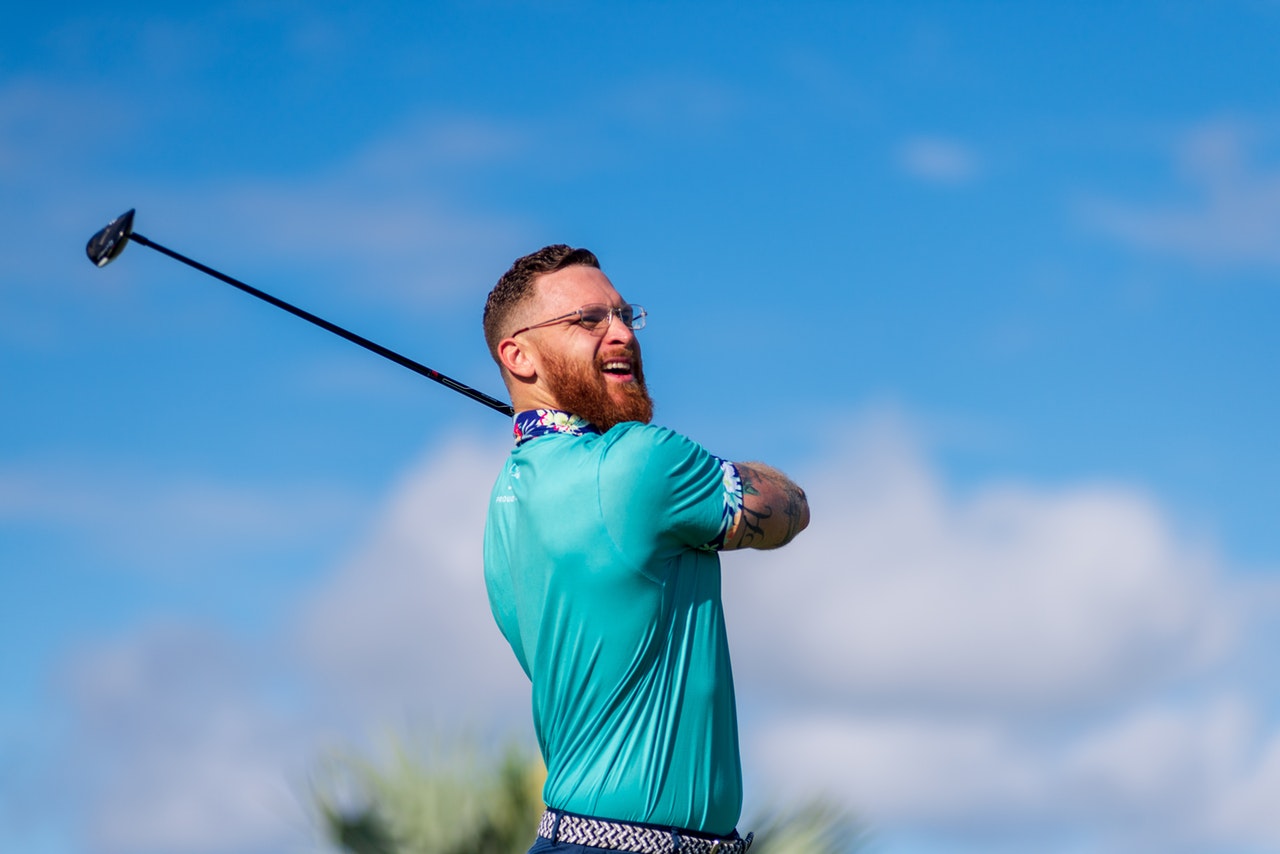 Today’s golf, the one that we are more familiar with, was first played and thought about in Scotland back in 1457. A little later though, it was outlawed by a king (King James II of Scotland) because it detracted his people from training for the military. Things were harder back then, huh? Aren’t we all glad we’re born in this mess of an era right now?

The Game of Kings

Golf has lasted for many many years, played by people back then that were of higher power, hence the name “The Game of Kings”. It’s an important sport from all over the world where people of importance would play it.

This sport dates back to Julius Caesar, even though it wasn’t the same as it was as it is now today. It used to be about striking a feather-stuffed ball using a tree branch shaped like a club. Understandable that they used such primitive stuff. No one has thought of using iron and metal like we have nowadays, after all.

The game of kings traced back in China during the Song Dynasty, when the years were simply just 960 to 1279. That is almost a millennia ago, which means golf has been with us even before our grandfathers were born. If you think it’s hard remembering what happened five years ago, try recalling the history of events from a thousand years ago.

During the 17th century, it became a pastime for people in Great Britain. This sport’s popularity spread throughout the world after the first British Open in 1860. This event is a tournament that we still play today, by the way. We even have the first permanent golf club there in North America, in Montreal, Canada. That was in 1873 and was even named “Canada’s Royal Montreal Club. After catching wind of it, the US thought it was a splendid idea to accept and embrace this sport. So they did and they play it just as much as the rest of the world does.

It’s treated as some kind of sport played by either those who have passion for it, or for those who just want to relax. It may make you walk a lot, but if you treat that as a much-needed exercise, then it CAN be relaxing. And it IS. At least you’re out there and being outside to breathe in the fresh air instead of holing up in your room and playing with your phone all the time. Our era right now is what I personally call the “Internet-is-taking-over” era, where we all are relying on it. It’s nice to be out and play the sports that are supposed to give us exercise as well we make us have fun. Golfing is just one of them. It’s fun and it lets us get out to breathe every once in a while.