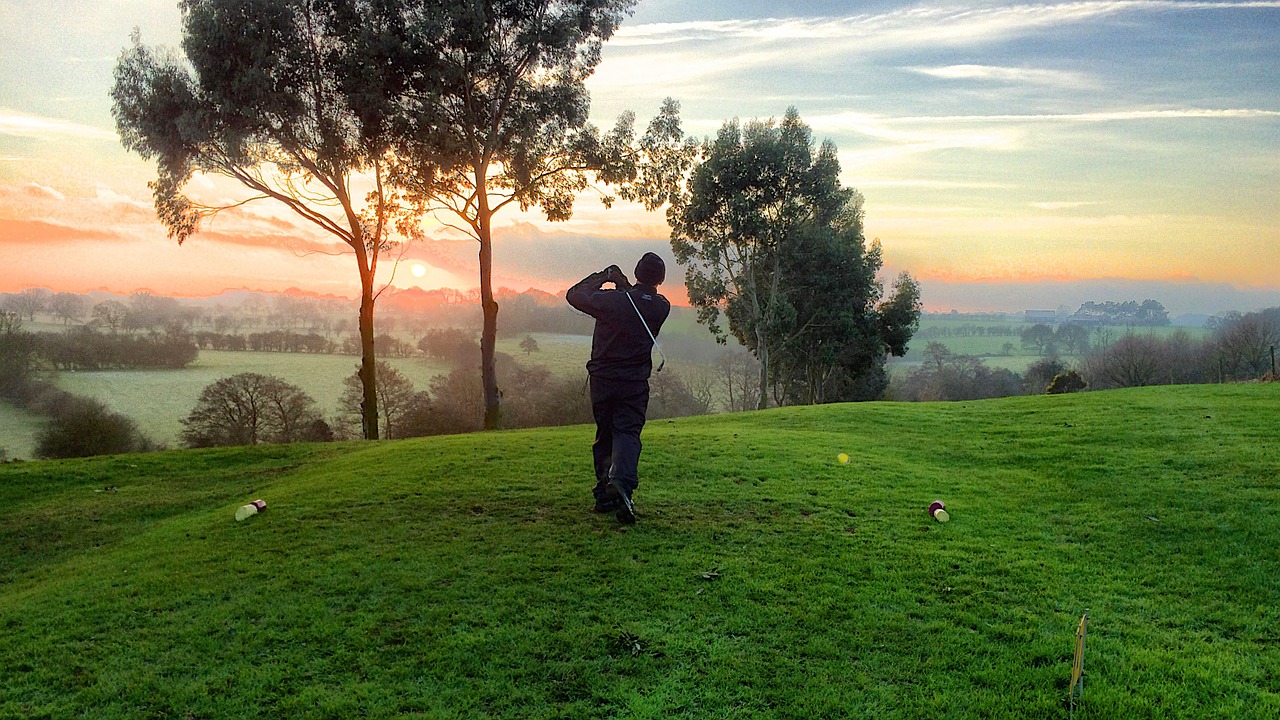 Tired of the same old golf course in your area? Have you already combed through every land in your home country playing golf and now you want something new?

It’s only really the best way for you to go look for better and newer places to play golf in. and if you’re planning to travel already, why not go the extra mile and pick the countries that are known for their amazing golf courses?

This country is known as the home of golf. If you really want to play at the one place that created golf in the first place, then just go to Scotland, where it has the most exclusive golf courses in the world. You can take your family, or your friends or you go alone for a solo golfing trip, whichever you want to go for.

The lovely land of pizza and spaghetti has over 200 courses, which makes this single country a whole adventure all on its own. Make it your goal to visit every single one of their golf courses and play in each one for an entire day before moving on to the next one the next day. That should be on you bucket list. Dedicate an entire year in beautiful Italy!

The land that basically hosted Peter Jackson and his amazing movies, New Zealand. Our very own version of Middle-Earth has so many amazing fields that are untouched and touched by man at the same time. If you’ve seen the movies, then you know what we’re talking about. So, with that said, how do you think their golf courses would look like?

Godly, that’s for sure. It’s why it’s made itself known on this list of countries for golfing.

The United States of America is a big country.  Each state is as big as a different country itself. This means it’s going to be hard to go looking for good golf courses there if you don’t already know. So let’s make it easier by listing three areas that house just those.

There. Have we made it easier?

It makes sense that U.S.A. is here, of course. You can’t make a list of something without including the most influential country in the world. Which, enough, is fair. If you’re up for it, explore this country to your heart’s content and come back after you’ve played on every single golf course it has to offer. People go backpacking around the world for their own different reasons. Some do it because they don’t want to be tied down to something and want to be free to see the world. Some do it because it’s their job. And some do it because it’s become their mission to do so. Why don’t you be the third?