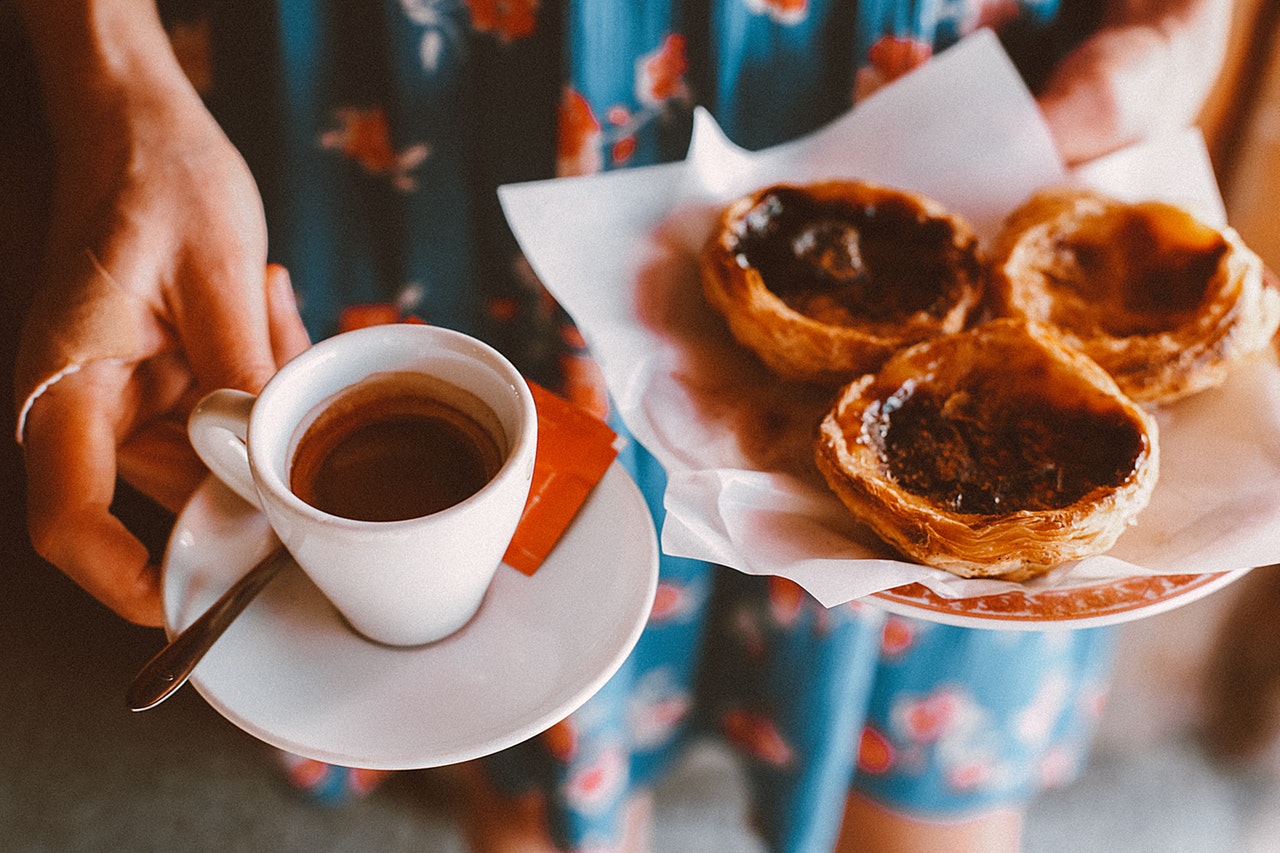 What IS Portugal known for? Let’s list them all down so we know where to go when we visit Portugal.

This lovely country has a lot of things going for it. It may not be as famous as its neighbours France and Spain, however, it still is one of the best countries to visit. It’s famous for a lot of things and the first one happens to be their:

This is what Portugal gave to the culinary world. It is a delicious gooey and soft dessert that anyone can enjoy with black coffee. Even when you can argue about there having been MORE than just this in Portugal’s arsenal of sweets and cakes, most cannot be accessed around the world. When visiting this country, make sure to go dessert-eating.

How can Football not be famous in this country when a lot of their celebrities are actually players themselves? The footballers in this country are successful in competitions that fight other European countries. They’re a team of players that you don’t just sniff at.

Portugal is best known for their amazing golf courses. Back on the year 2014, this country was awarded for the best golfing courses in the world. If you ever are on a golfing trip and want to go to the best of the bests, you now know where to go. When going to trips, one should know not to hold anything back. Vacation only happens rarely, after all.

Back then, before the world was how it was today, Portugal was an Empire. Not just an Empire, but one of the biggest ones out there. Its people were also one of the first people that was curious enough to travel and discover what it was like out there. If not for them, do you think our world would be like today?

Tiles are normally used to regulate heat indoors. In Lisbon, Portugal, they put tiles outside the buildings. This makes the entire place look so photogenic. Back when Portugal was still under Moorish rule, they forbade any people-painting so they used nice designs like geometric shapes to make things more appealing to look at. For the Catholic side in Lisbon though, you can see some tile art about the conquerors of old and some about the daily life in Portugal.

The sad thing about having all these pretty tiles in public though is that tile-theft is so common. There are thieves who would steal some tiles off of these building so they can sell them illegally. You wold often find some missing tiles on some of the buildings you see while roaming around Lisbon.